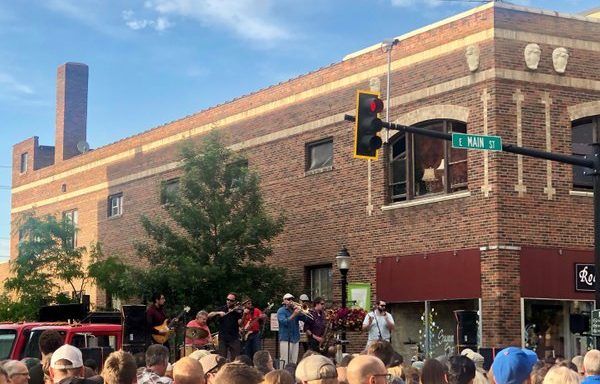 The new numbers chart populations in Montana through July 1, 2018. Gallatin County has outpaced all other counties in the state over the last eight years. The Gallatin Valley population growth can be attributed to the 16,853 new residents who have moved to the county in the last 8 years. The rest of the population growth is “homegrown” meaning there are more people having babies than dying.

“It’s what everybody already knows, a lot of people want to live in Gallatin County,” said Bryce Ward, co-founder of ABMJ Consulting and an economist with the University of Montana. “It has a growing economy, decent jobs and is a nice place to live.”

As many would expect and anticipate, this new growth has come with some tensions amongst locals. Gallatin County remains relatively affordable compared to other popular places in the nation. But on the flip side, the cost of living in the county continues to rise. The Gallatin Valley population growth represents a threat to the home many long-time natives have known. The story of Montana’s population changes are more complicated than the boom-or-bust narrative of towns out West.

In the overall picture statewide across Montana, not as much has changed. With roughly 9,200 new people, the state continues to hover just above 1 million people. The Census Bureau hasn’t released estimations broken down by towns. For people in Bozeman, who are counting on classifying as a small city with 50,000 residents in the 2020 census, that’s something to look forward to.